Moving on to race #4 at New England Dragway in New Hampshire.. a few test/grudge passes and then went a few rounds. We had a big win against Lizzy and the Musi family. It was on the rev limiter and we lost the hood during that pass, but I wasn’t letting out because I knew she was right there. Pulling back into the pit after that round, they told us we had 8 minutes to turn the car around and be back up at the starting line. I had to go do a chip draw, so that left my boys- Aaron and Bob by themselves to turn the car around in 8 minutes!! And they did it!! 😎 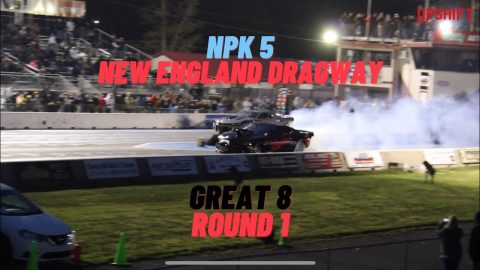 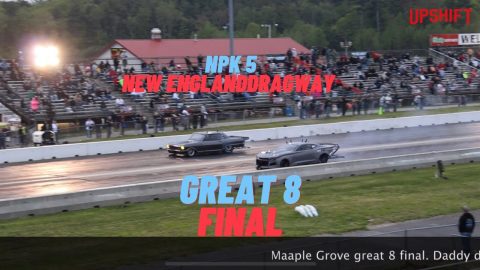 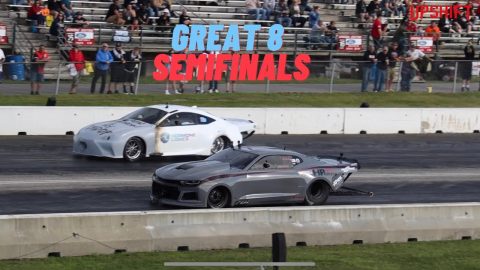 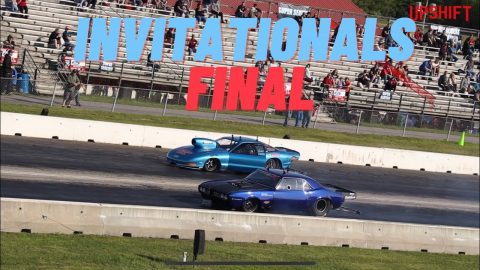 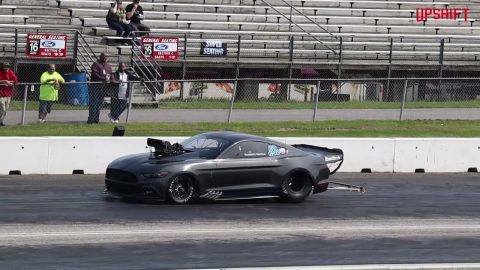 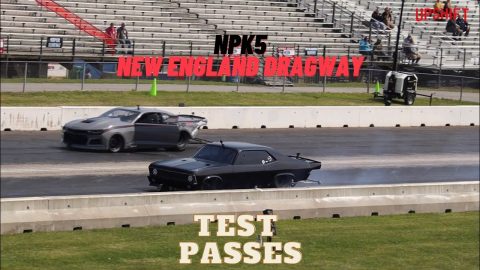 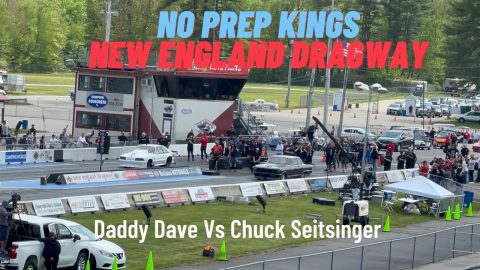 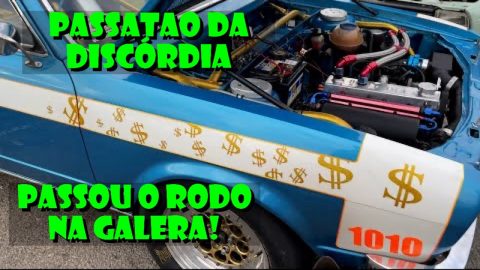 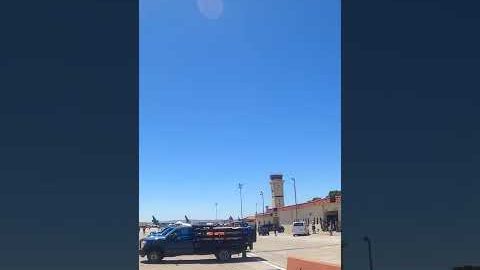 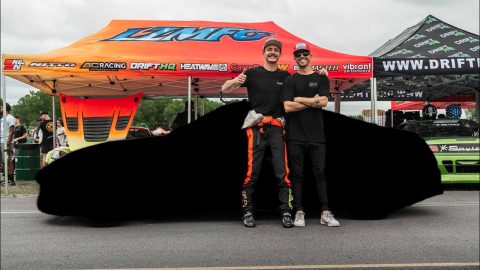