Please Tell Me What You Like AND What You Don’t Like. You Guys Are The Reason I Love What I Do!

We Work Hard to Post Videos That We Believe You Will Love So Stay Tuned For More Cool Car Coverage!

To replay this video: https://youtu.be/q_1nlomBBqk

Drive It Like You Stole It Bitches!
Yours in Muscle,
Eric 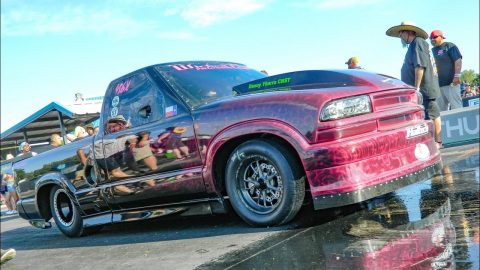 Texas No Prep Kings Day 2, The Truck Is Unstoppable !!!

Street Outlaws Street Tournament, New Show, and What is Betsy? 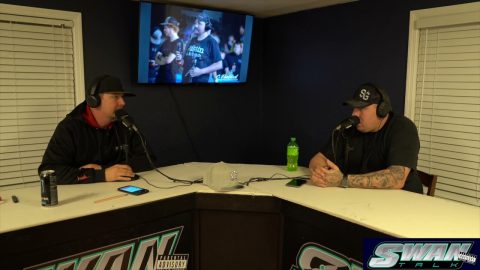 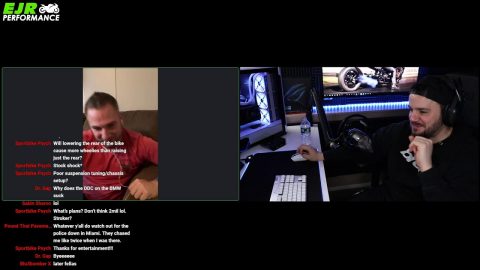 EJR-Cast #2: After party with Chris Moore! 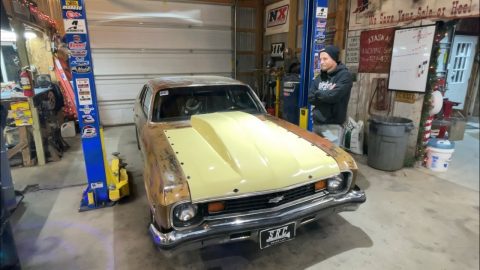 Matt’s BACK! And so is FOOLS GOLD! 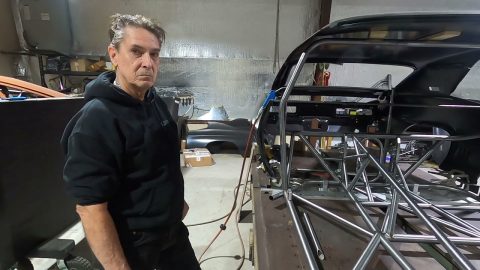 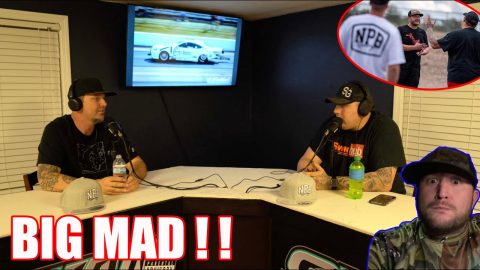