Garage Rehab with Richard Rawlings Officially ENDED After This Happened:

In this video, we explain what the popular co-host of Discovery’s Garage Rehab and Fast N’ Loud star Russell J Holmes is doing after both shows were canceled. He was rumored to be Aaron Kaufman’s replacement after leaving the show to pursue other ventures without Rawlings. You WON’T believe what he is doing now in 2022!

Get 10% OFF the cheapest & brightest LED headlights, USE CODE “NOCRUST”:

Big thanks to Artistic Spin for editing this video! Check out and let him know Tuna No Crust sent you! 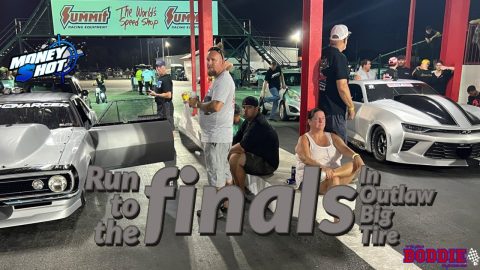 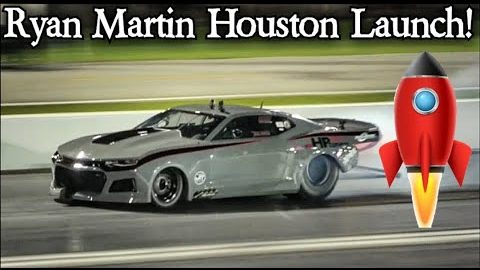 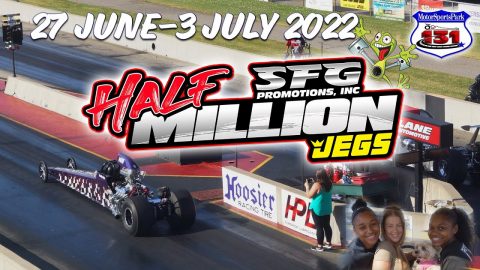 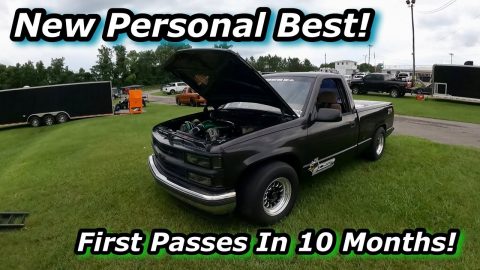 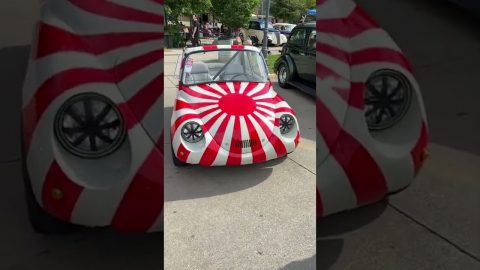 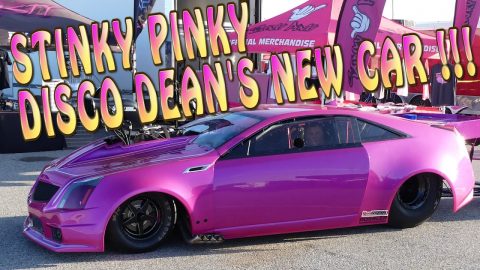 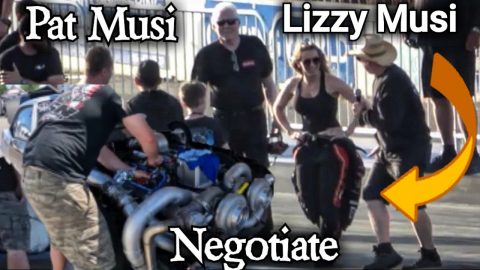 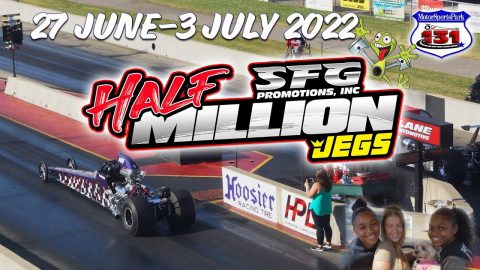 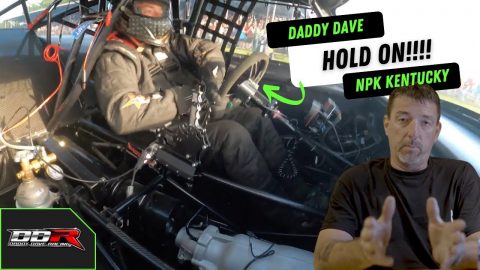 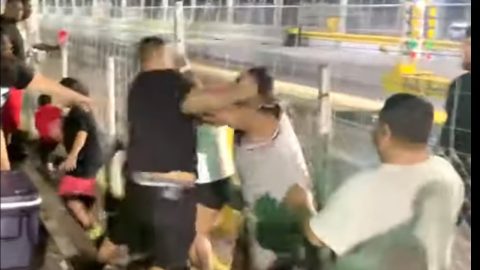 FUNKY TOWN GETS INTO FIGHT AT YELLO BELLY