No Prep drag racing action compilation from the King Of Columbus at National Trail Raceway.

The King of Columbus No Prep drag racing event was held at National Trail Raceway near Columbus Ohio. Many different classes were showcased for this event, all of which were no time heads up grudge racing. It included small tire, big tire, stick shift, hard tire, and modern muscle. 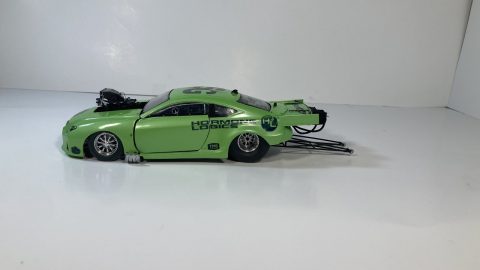 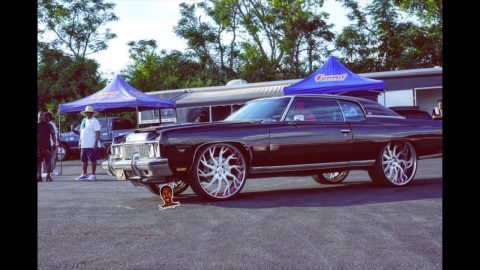 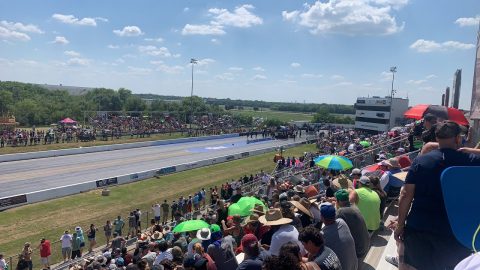 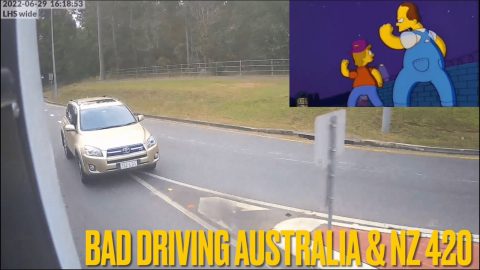 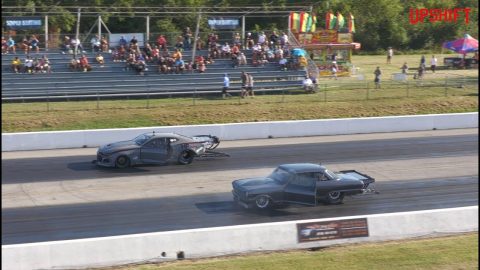 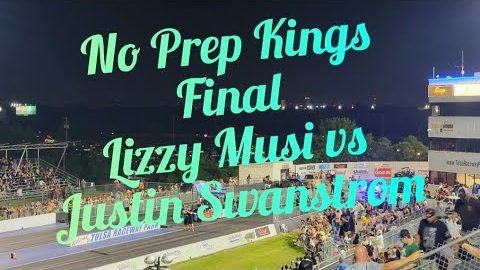 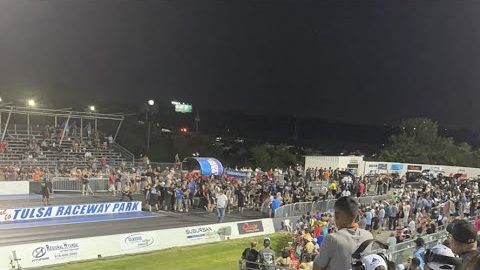