“Mistook” might even be giving them too much credit. 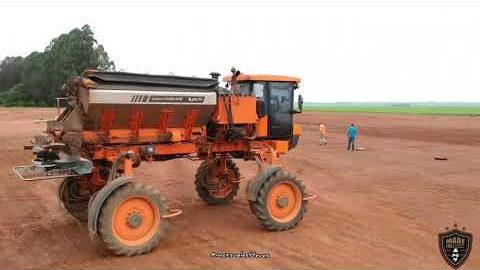 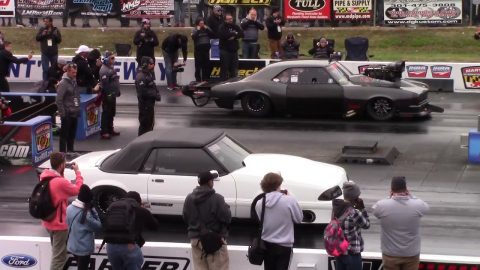 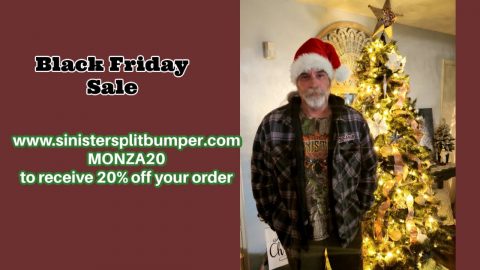 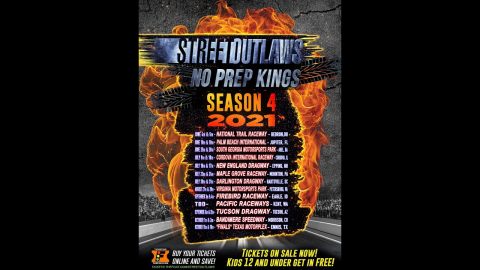 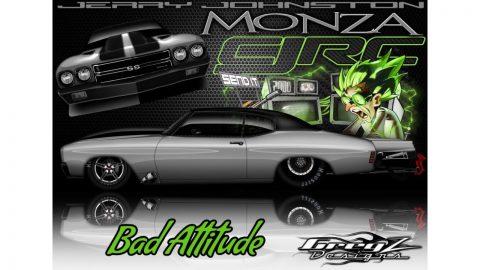 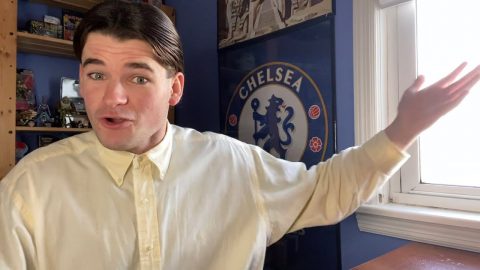 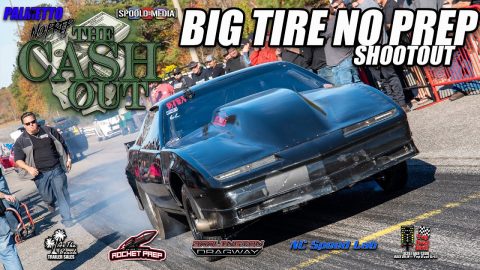 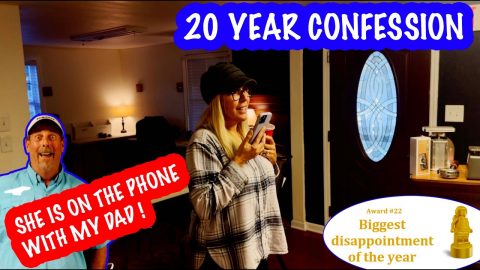 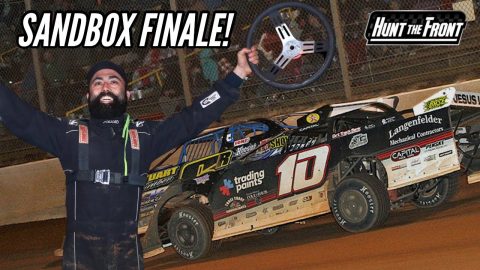 Big Checks and Track Records at Southern Raceway’s King of the Sandbox Finale!