For those of you who don’t have cable television or a tablet to stream Discovery Channel’s app, there is a reality drag racing show called Street Outlaws, which chronicles the fast-paced and drama-filled life of racing on the streets of Oklahoma. It is entering its eighth year on television and the show has sparked a legion of spin-offs. One of those extended shows is Street Outlaws: No Prep Kings as it takes the action from the streets to an un-prepped drag strip and fans get to watch the racing production live.

It would be a gross understatement to say Street Outlaws: No Prep Kings is a phenomenon that has swept through the United States. The biggest street race stars from the original series battle it out against racers from across the country as everyone is looking for their chance to race the best. Representing the notorious and well-known Detroit grudge crowd is John Quick and he brings a brightly hued 2004 Mustang GT to battle and it packs a serious punch with a billet HEMI engine combination.

John made many changes for 2021 and one of them was a switch to a ProCharger F-3R-136 centrifugal supercharger and it is capable of serious power over his previous blower. He also made several other changes and rather than waste more time on track, he decided to book a private test session at FuelTech’s Ball Ground, Georgia facility on its Mainline Hub Dyno.

The final output is a closely guarded secret due to the competitive nature of the No Prep/Grudge worlds but let’s just say there is enough power to be a contender. However, the visit was more about sorting through problems instead of chasing a big power number. The renowned FuelTech customer service department, led by Cameron Lohrmann, helped solve the teething issues on the virtually new combination. The package is similar to many other customers, which means the FuelTech team has plenty of data and experience to make the hub dyno process a quick one, and saving John’s racing budget by minimizing unsuccessful on-track testing.

The billet HEMI powerplant is controlled by a FT600 engine management system, which features include power management to help accelerate on marginal track conditions as well as serve as a data logger to review the engine and drivetrain performance. The FT600 and the other PowerFT ECUs—FT550, FT550LITE, and FT450—are all-inclusive systems that offer sequential injection and ignition, O2 Closed Loop, data logger, delay box, Boost Controller, Nitrous Controller, and so much more. The FT600, FT550, and FT450 have a customizable digital display for the driver and the anti-glare TFT touchscreen offers the ability to make adjustments to the tune without hooking up a PC computer.

Big power demands big fuel requirements and John relies on massively large fuel injectors, which requires a FuelTech 8A/2A Peak and Hold driver to help keep them under control. FuelTech offers three levels of Peak and Hold drivers to keep up with today’s low impedance fuel injectors from four to sixteen fuel injectors. The company recently released FT Injector in three sizes—720 lb/hr, 520 lb/hr, and 320 lb/hr, which are all measured at 90 psi and are capable of flowing as low as 30 psi and as high as 130 psi. The FT Injector can handle all types of fuel, including gasoline, ethanol, methanol/alcohol, nitromethane, nitropropane, MTBE, and ETBE.

Be sure to keep an eye on John Quick when Street Outlaws: No Prep Kings season kicks off this fall on Discovery Channel as he will be taking on some of the most notorious big tire cars in search of the fame and fortune that goes with winning at No Prep Kings.

From highly acclaimed tech support to having in-house tools to assist customers in maximizing their race vehicles, that is the reason you’re seeing #FuelTechEverywhere 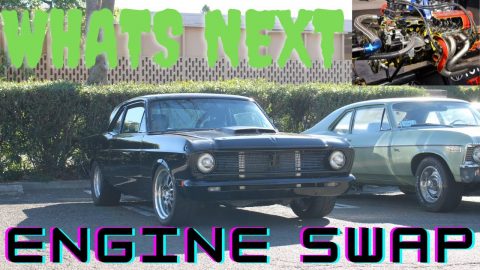 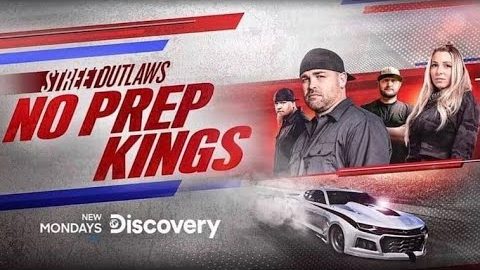 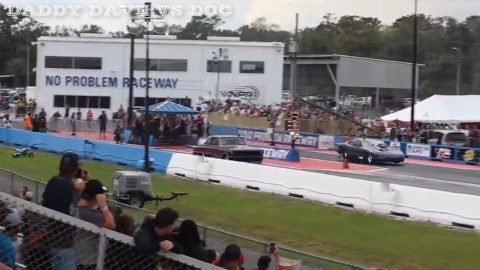 Street outlaws 2021 No prep kings: Round 1- Daddy Dave vs Doc – No Problem Raceway. 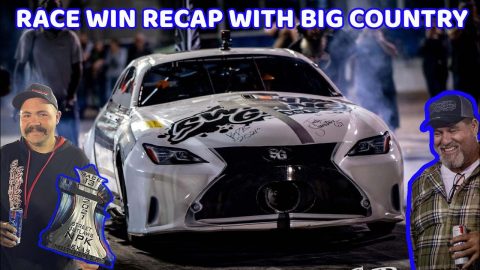 RACE RECAP OF OUR WIN IN TEXAS WITH BIG COUNTRY!!! 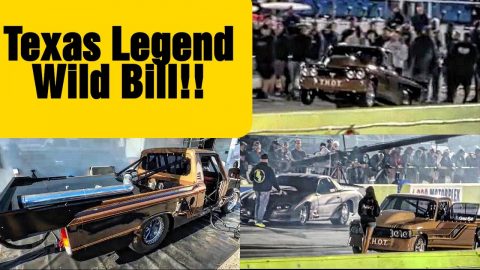 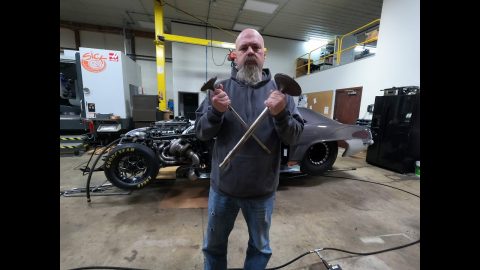 Big valves for 2.0? Here we go getting ready for some racing in Florida 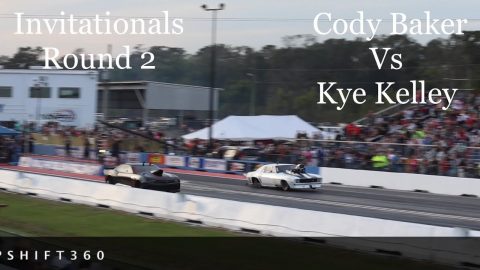 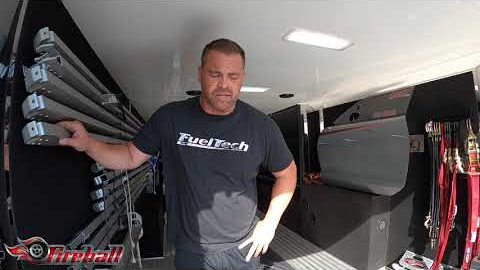 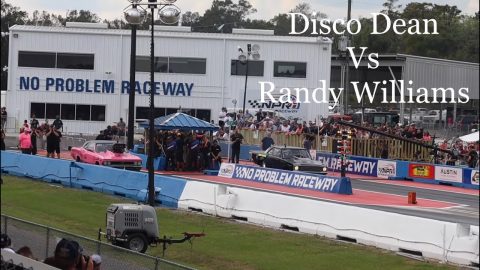 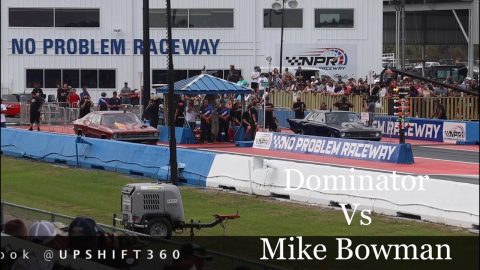