1979 Dodge Lil Red Express vs 1965 Ford Galaxie 500 XL. factory stock drag race, pure stock muscle car drag race
First car is a 1979 Dodge Lil Red Express Truck. The other is a 1965 Ford Galaxie 500 XL. The Dodge has a 360 V8, and the Ford has a 390 V8. The Lil Red Express was rated 225 NET horsepower, while the Galaxie 500 XL was rated 300 GROSS horsepower. The Lil Red Express only came with a LoadFlite 3-speed automatic transmission. The Galaxie has a 4-speed manual transmission. The Galaxie has a set of 3.89 rear gears, and the Express only came with 3.55 gears. Curb weight of the Lil Red Truck is 3815 pounds (this does not include the driver). The weight of the Galaxie WITH driver is 4250 pounds! Dodge only made 5118 Lil Red Express Trucks in 1979. Ford, on the other hand, made 28,141 Galaxie 500 XL hardtop coups in 1965. In November 1977 Hot Rod Magazine tested the Lil Red Express prototype and it ran the quarter mile in 14.70 seconds @ 93 mph. However, the production truck ran 15.71 seconds @ 88.06 mph when tested in June of 1978 due to a milder set of heads. Car and Driver had also assessed the prototype truck in November of 1977 and it went 0-100 in 19.9 seconds, which was the quickest American production vehicle at that time.
Pure Stock Muscle Car Drag Race (PSMCDR). FAST Factory Appearing Stock Tire factory stock. Super Car Drag Race.
Remember, both cars participate in the Pure Stock Muscle Car Drag Race series, so please check out their website: https://www.psmcdr.com
Also make sure you find them out on Facebook.

The rules for PSMCDR are listed below:

Disclaimer: The Cars And Zebras YouTube channel is a news channel bringing results/news of drag racing with added history of automobiles. All footage/pictures used were either captured by the Cars And Zebras channel, or used for critique purposes under Fair Use. 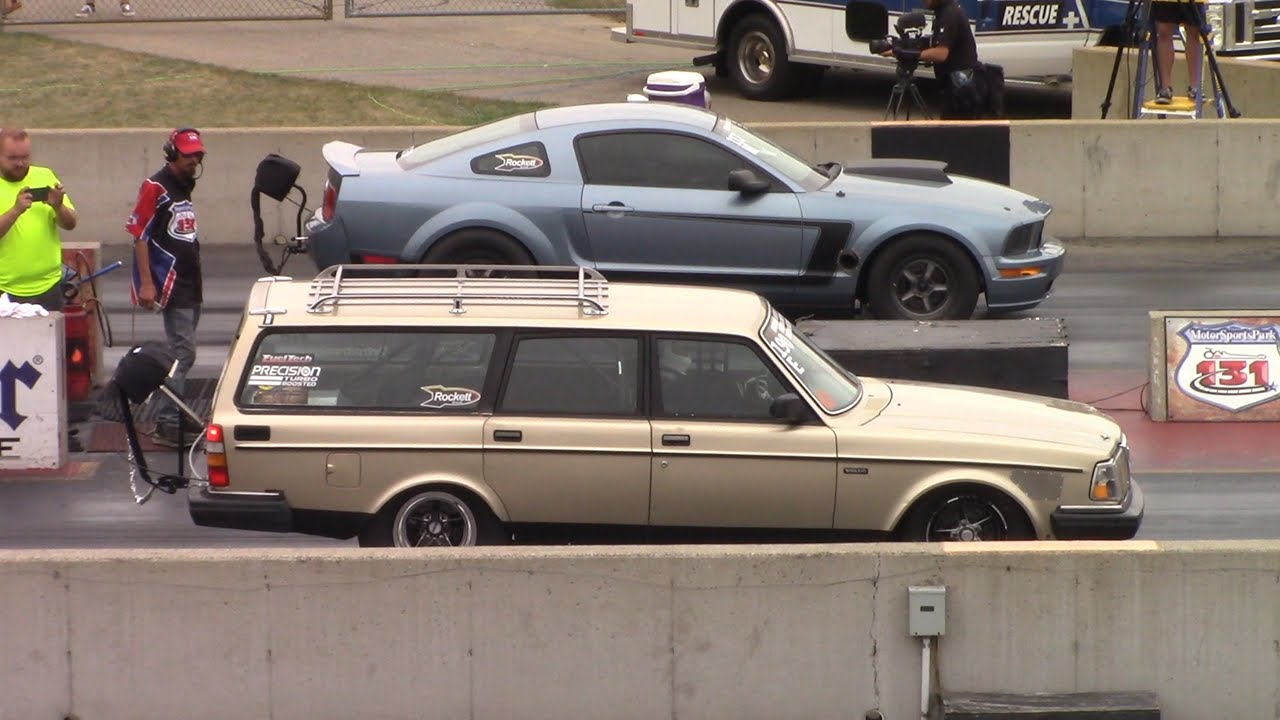