If you are not familiar with Duck X productions No Mercy event series, well it is not really built for your 4 cylinder Import Honda fans- It is a monster of an event flooded with domestic racers! All sorts of engine combos and power adders but Chevy bowties, Ford, and Mopar gearheads are the masses. Well here comes Eric Jarvis with his Compound Turbo setup on his K series Honda S2000!

Eric had just completed running the N/T class at FL2K in Bradenton the weekend before- with his team, Danny, Justin and Isiah they went right to Valdosta in South Georgia to throw down back to back weekends. At No Mercy he was competing in the Heads up Limited Drag Radial class. This class had close to 40 racers shooting for a spot in the 32 car field. This is one of the quicker classes at the event, it is not Radial vs The World fast but they get down with a good amount of cars running a 4.0 ET – remind you this is all 1/8th mile drag racing at No Mercy.

Eric qualified 23rd in a competitive field with a PB of 4.59 at 157mph! The top 5 being all 4.0 cars and the top 13 all being 4.1 and quicker – Eric knew he would need a little luck come Elimination rounds. First round he was paired against the number 10 qualifier – obviously a much quicker car than he had, well they struck the tires and Eric put down a clean pass to turn the win light on! This was shocking honestly because we kinda had it in our heads we would need a miracle to take round win at this caliber of an event. You can hear the shock in my voice and even Eric’s reaction as he pulls back in the pits. This feeling was just awesome, qualifying was already amazing and Eric almost was beyond pleased with his 4.59 and knowing he had made the field- but to take a round win! Insane! Round two we knew the luck was over- the competitor Eric had was on a mission too- He ran a 4.0 to Erics 4.7 – The 4.0 from the competitor was a PB best as well, no slouch pass because he saw a Honda in the far lane. Maybe he knew we mounted a camera on Eric’s trunk and just wanted to be sure he never came close to ending up on that camera angle!!
This was my first time ever covering one of these Duck X No Mercy Events- I have way more coverage to come. Major thank you to Donald Long, SGMP staff, Eric and his team and everyone who stopped me to show some love for The Sauce Spot! Looking forward to covering another one, maybe with some more imports in attendance! 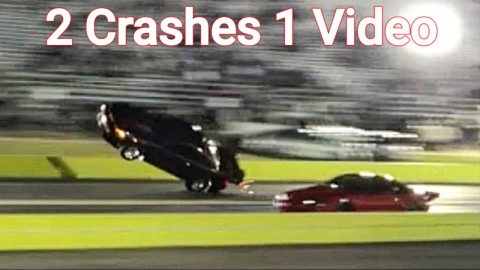 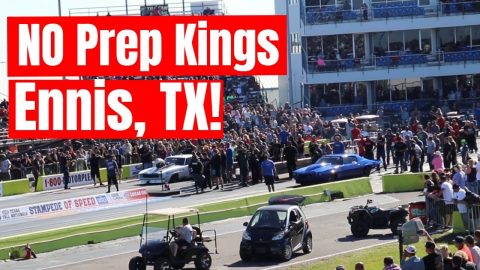 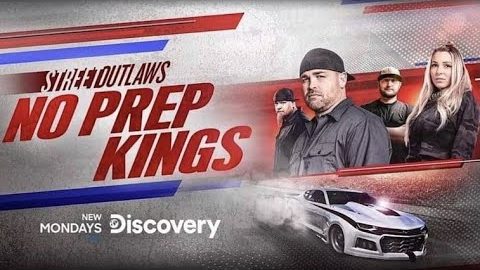 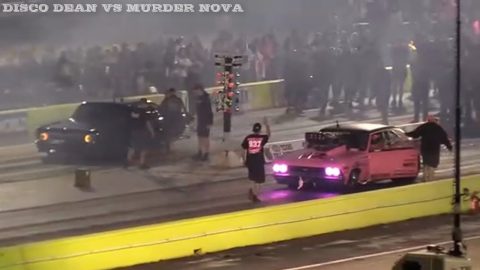 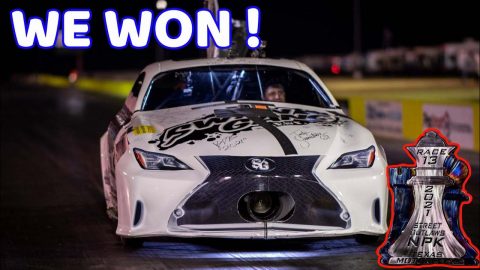 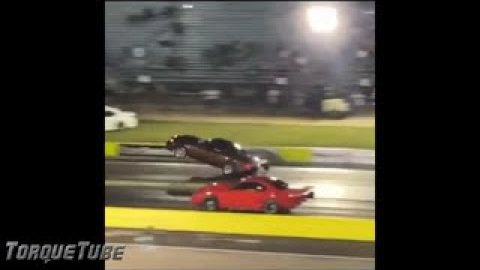 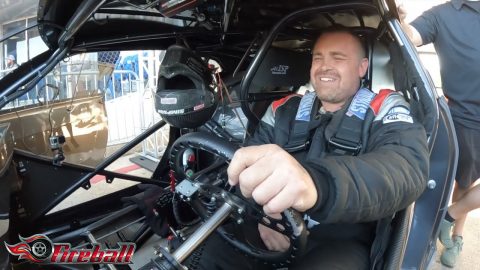 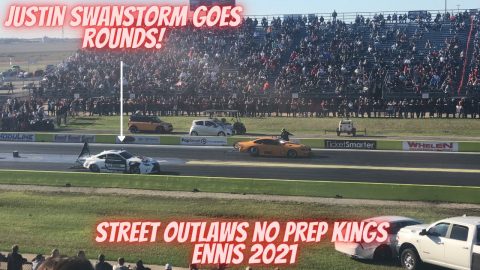 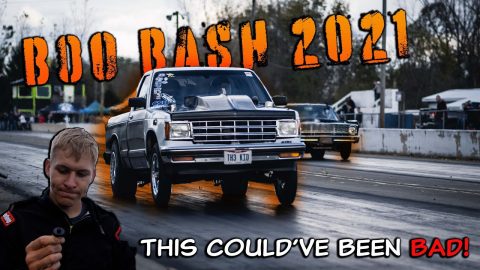 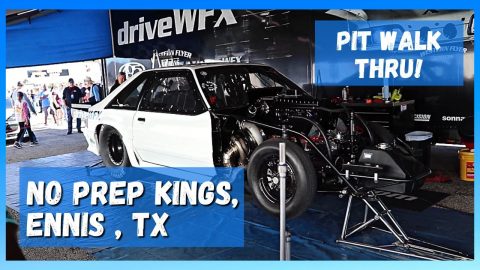