The latest episode of Drag Illustrated’s The Wes Buck Show is live! This week’s show kicks off with thoughts from Tony Schumacher following his Top Fuel victory this past weekend in Seattle during the final race of the NHRA Western Swing.

Following Schumacher, Troy Coughlin Jr., who earned his first career Pro Stock victory over the weekend, shares what it’s like to finally break through in one of drag racing’s most competitive eliminators.

For the latest episodes of The Wes Buck Show, subscribe to the Drag Illustrated YouTube channel or check out the show via Apple Podcasts, Google Play or Spotify. 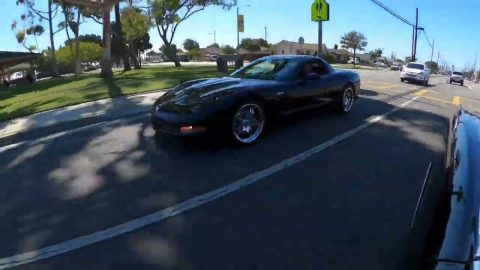 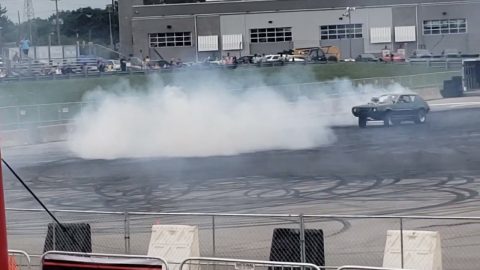