Some more video of this drop dead gorgeous MSO McLaren P1! The valet driver at the Beverly Wilshire hotel was having some trouble getting the car into drive. I don’t blame him at all since most of these supercars require many steps to actually get them moving. After pressing a series of buttons and clicking the paddles he finally gets the car moving. This McLaren P1 came all the way from Qatar to Beverly Hills, California and is owned by Nasser AlThani who is the Vice President & CEO of Malaga CF Club. This just may be one of the best spec’d P1’s I have ever seen thus far. McLaren Special Operations (MSO) did a phenomenal job with this hypercar. Many other Supercars from Qatar, Kuwait, Saudi Arabia, etc have all been seen recently around the Los Angeles area. Usually most of the Arab supercars go to London but I have been noticing a pretty significant amount of exotic cars being flown to Los Angeles instead this summer due to new strict laws affecting the owners of these cars. Expect to see plenty more coverage of the Arab Supercar Invasion of Beverly Hills/Los Angeles Summer 2015! Remember to like, comment, SHARE & subscribe for future supercar content. Thank you so much for watching!
-Alex 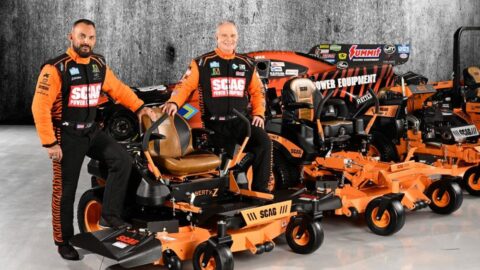 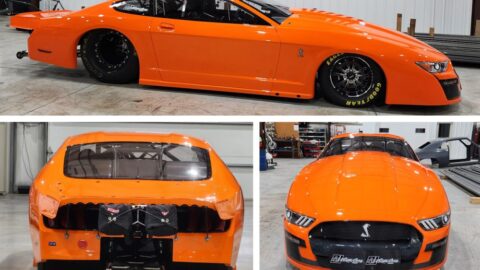