“We know tracks are looking for exciting shows and Nostalgia Funny Cars have a history of wowing fans across the country,” said Dennis Salzwimmer, Great Lakes Nostalgia Funny Car Circuit Director. “Drag racing fans love the long burnouts, header flames and wild racing action Funny Cars provide and our group of entertainers and racers give the fans an awesome show. Our goal is to make sure everyone that sees our Funny Cars in action leaves the track with a smile on their face.”

Over the past 14 years the GLNFCC has performed at over 30 different tracks in the Midwest and East Coast. The circuit has averaged 14 shows a year in over seven states. Impressively, the circuit boasts at least a 94% pass completion rate, equating to a high-quality show with minimal downtime. The circuit has received sponsorship support from PEAK Antifreeze and Coolants, O’Reilly Auto Parts, Good Vibrations Motorsports, S & W Performance Group, Abruzzi Transmissions and Converters, Supercharger Systems Inc., Glory Days Fiberglass, and Pro Graphic Ink in recent years.

“We know it is critical to track owners and promoters to put on a fast-faced show, so our cars are maintained and built to make solid, clean runs,” said Salzwimmer. “Our drivers and teams also love to spend time with the fans. We have male and female racers that really get into putting on a show and interacting with the fans talking about their Funny Cars. Everyone who participates in our circuit loves what they do and it shows when we roll into the track.”

Drivers on the circuit include the husband-and-wife team of Chris and Krista Massarella, racing their “Total Insanity” and “Temporary Insanity” Funny Cars. The circuit also features John Cerchid behind the wheel of the “Warpath” Funny Car, Drew Sweetman driving the “Frantic Ford,” and female racer Robin Stambaugh driving the “Generation X” Funny Car to name a few.

Plans are coming together for an aggressive schedule in 2022 to celebrate 15 years of Nostalgia Funny Car racing. Shows consist of two to ten Funny Cars racing in a variety of formats and ladders. Throughout the day drivers are available to fans and for media interviews and many times they will arrive in advance to promote the overall event.

Additional information on the Great Lakes Nostalgia Funny Car Circuit can be found on their website here as well as on their Facebook page. Throughout the season the circuit will be promoting and highlighting their racers and upcoming events on these platforms. Salzwimmer will attend the upcoming PRI Show in Indianapolis talking with track promoters and sponsors about the upcoming 2022 season. Promoters can reach Salzwimmer via email here: info@glnfcc.com. 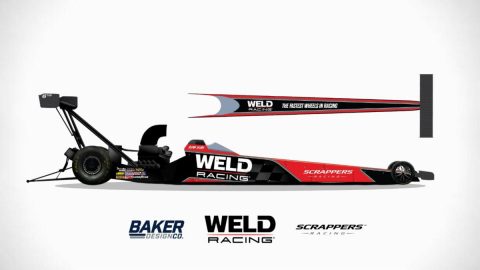 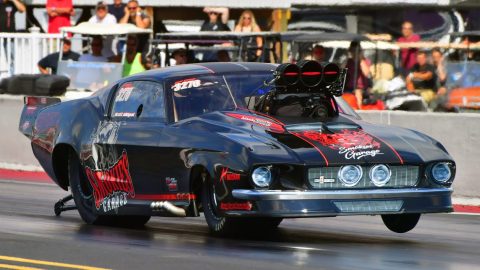 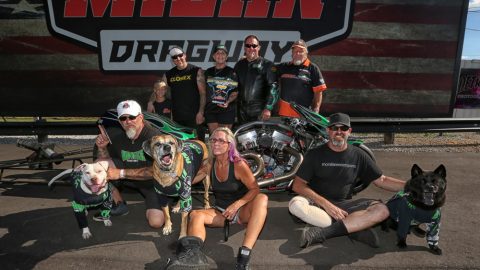 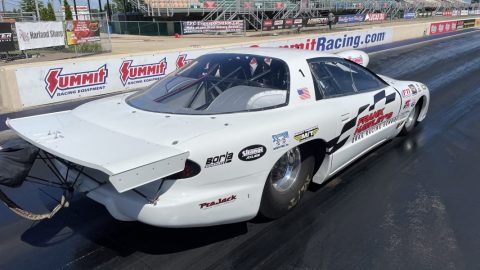 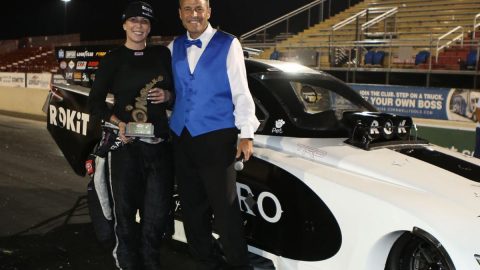 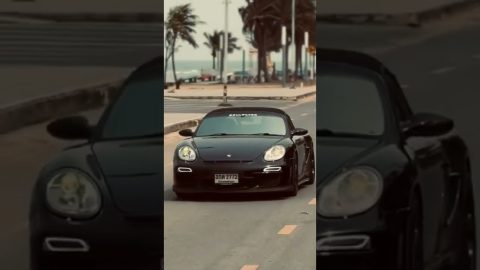 0 views · 1 day ago
Generated by Feedzy